This post may contain affiliate links and/or it may have been a sponsored partnership. All thoughts and opinions are my own. Please view our policy page for more details.

The real world is one of those things that seems a lot scarier than it actually is, especially when you’re trying to teach your teenager about it. They can end up feeling stressed and overwhelmed about stepping into this big, wide, scary world. But, think about your opinions of the big world when you were a teenager, did it seem like if you knew a few of the fundamentals, you would have gotten by easier? It seems that things like common sense aren’t taught in schools, so it’s up to the parents to teach their children the basics of getting through life. And when it comes to getting through life stresses, here are a few of the fundamentals you need to teach them.

The Basics Of Traveling

Not in terms of going backpacking, but the importance of bus timetables, train timetables, or even reading a map! Everyone relies on their smartphone to get them home now, but what happens if their phone gets stolen or their battery dies? And even if they get lost in the car, the driving lessons most people have to prepare them for the rules of the road, but not what happens when the car breaks down. Helping your child get an intuitive idea of how to get home is an essential is not many children know about these days.

There’s nothing more stressful than when you are late paying a bill, especially when you get all those threatening letters. So, if you’ve got a teenager who is keen to move out into their own place, getting those basics in place of how to look after their finances as well as paying bills on time is a skill everyone needs. That freedom you have when you move out to your own place means you can go off the rails as far as your finances are concerned, so instilling in your teenager the importance of saving a bit of money, especially if they end up with a utility bill bigger than normal, is a worthwhile one. Maybe they can take the approach and put 10% of their pay aside every month, so they have something to dip into if there are any financial problems that you can’t help with?

Surprisingly, lots of teenagers who move into their own place or off to college don’t know the basics of laundry, cleaning, or even making a meal for themselves! Now, this is down to you to make sure they have these life skills in place. Nobody teaches you the basics of cleaning your clothes, such as what temperatures to use, and which colors mix and which don’t, but also, it can panic you as a parent to know that your child is going hungry. So, even something as basic as beans on toast can be a nutritious meal that is easy to make. But, you could make sure that they are equipped to make the basics of a healthy meal, and use the skills to apply to other foodstuffs. No doubt they will rely on takeaways, but what happens when they run out of money? So it’s better for you to teach them how to make simple and effective meals that are actually good for them. At least every child should know how to make a baked potato with tuna.

We need our children to be self-sufficient, but they also need to have the right skills in place so that they can look after themselves. It’s up to you, as their parents, to make sure that they are fully equipped. 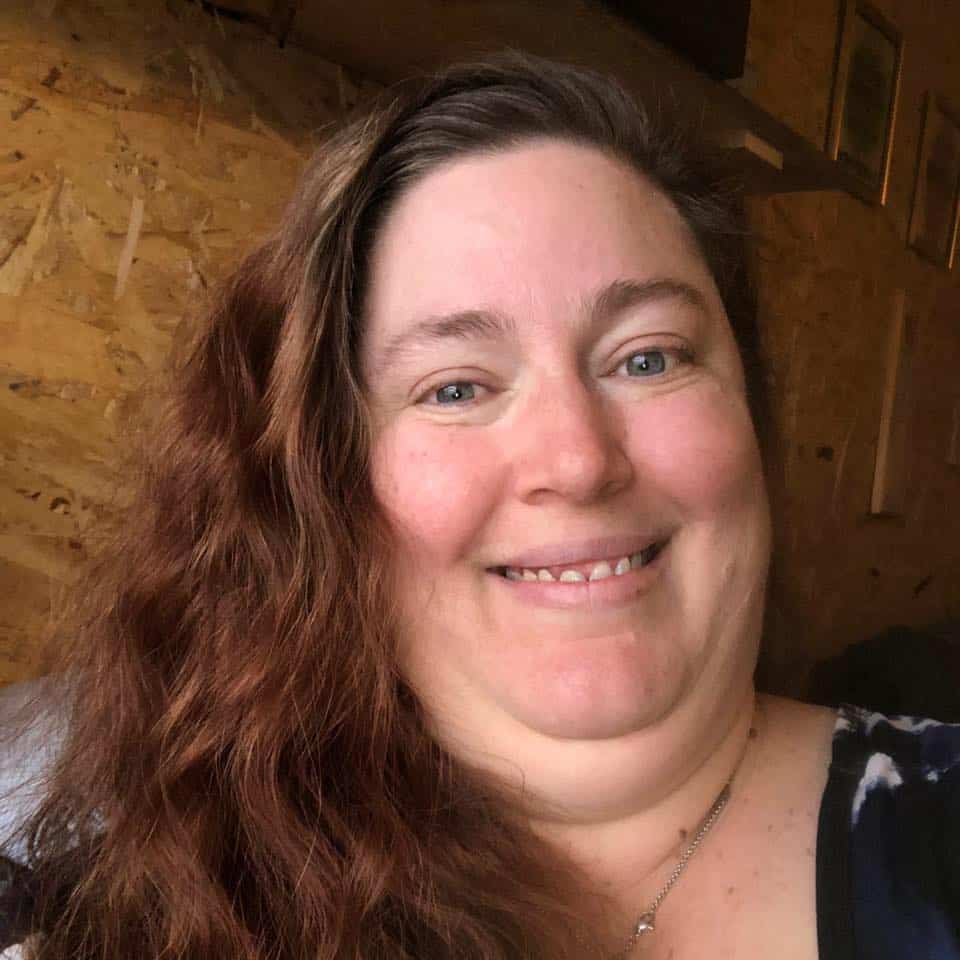 Southern wife and homeschooling parent who seeks to help women pursue their passions while making every moment count. I aim to help you have more time for what matters most to you, such as your family, friends, and your own self-care. I look forward to connecting with you and helping you improve your daily life.

This guide will teach you how to prioritize your life so you can easily achieve your goals!

For Sponsorship and Advertising Queries, drop a mail to:

Check out this fashion
blog
for get information about celebrity.

There are so many fields that you can work in and...

The Disadvantages of Being Homeschooled
Sharing Life's Moments

What are the disadvantages of being homeschooled? Read this blog post...

My Dad choose to retire close to Myrtle Beach, and as...

Aside from your mortgage, your biggest monthly expense is likely groceries....

A budget is a necessary evil, even for lazy people. If...

Tips to Balance Your Money and Your Life
Sharing Life's Moments

One of the biggest stressors for families is that of financial...

Managing your budget during the holidays can be a challenge. More...

How can remote workers keep their devices and information safe from cyber-attacks?
Sharing Life's Moments

The recent advancements in technology have allowed many employees across the...

Forced to work from home due to the global coronavirus crisis?...

How to Create a Profitable Blog
Sharing Life's Moments

I get asked quite often how to create a profitable blog....

Tips to Pull off Working at Home, Parenting, and Marriage
Sharing Life's Moments

Working from home can be a liberating experience, especially if you...

I was given the chance to review the movie Before the...

I love a strong inspirational movie. I am also a fan...

I have been wanting to watch the movie I Still Believe...

I’ve always been a fan of inspirational movies. This becomes especially...