I was always raised to be the type of person who strived to be the one person who transforms a person’s life if I was ever able to do it. I’m not talking about doing major things like giving a person loads of money or time but doing little things that can make a huge impact. I had many people that I selected to be my mentors in life because they have always displayed being people who cared about others deeply. They always went a step above those around them and as a result, usually excelled at any positions they took on in life.

It’s been proven that it takes fewer muscles to smile than it does to frown. But did you also know that a simple smile can turn a person’s bad day into a good one? So by providing a smile to a stranger you may make them feel just a bit better about the world around them. I have always been one of those strange people who will smile at almost every one as I go by them. It was so bad at one point in my life, I was referred to as Ms. Smiley. I had plenty of people who told me that my smile made them feel so much better because it made them feel like they mattered. I didn’t think much about it till recently because I have been battling with big bouts of depression which has made it extremely hard to smile lately. But then someone offered me that same small gesture in the store the other day, and I must say it did truly lift my spirits. When a person’s spirits are lifted, they are able to look at the world differently and make better decisions. That’s not to say that person pulled me out of my depression state, but that person DID trigger the route to helping me pull myself back out of it.

See also  Mommy Management: How To Organize Your Family’s Health

Sometimes providing letters/cards to people who matter to you most also make them feel appreciated and loved. Letters show another person they are thought about. When you’re dealing with feeling lonely that gesture can transform a person’s life because it can help them from getting depressed or even more upset.

Teachers, Doctors, Lawyers, and Other People With Power Can Be the ONE Person Who Transforms a Person’s Life

As an obese person for the past twenty-plus years, I have had the unfortunate pleasure of dealing with many doctors who REFUSED to LISTEN to me and fully treat me because I’ve been obese. As a result, I have literally gone through twenty years of hell and discomfort because the doctorS I went to see weren’t willing to listen to me and treat my symptoms. I FINALLY got a NURSE practitioner who listened to me and she got me treated for the MAJOR gallstones I had in me. As a result, life got EXTREMELY better for me. I have now officially lost over 100 lbs, and am still losing weight consistently.

I’m dealing with a new health issue that has been left untreated properly for the past year, and have finally got a NEW doctor who is listening to me fully. She is doing all she can to get me better as quickly as possible. However, she has clearly stated that due to my poor treatment from my prior doctor that is not going to be an easy road because the infection has spread pretty severely throughout my body.

I’m sharing this with you all because I want you to take a stand for your own health issues. If you know you’re being ignored or not fully heard, keep changing doctors until you are heard. I should have changed doctors sooner! I knew it in my gut too. However, due to the limited time I have left to take off I was trying to stay with my own doctor. But honestly, that is a poor excuse.

There are plenty of people who are obese and are being ignored. I wish that wasn’t the case, but it truly is an issue. It’s literally all over the place. All it takes is one doctor who can tranformer’s person’s life! To many doctors are ignoring obese patients.

Here are some other articles that prove how big of an issue this is:

Why Do Obese Patients Get Worse Care? Many Doctors Don’t See Past the Fat

I will not let my health continue to be ignored by another doctor again. I know I’m obese and have been striving for YEARS to fix that issue. The gallstones clearly prevented me from being able to do it for over twenty years. However, now that those are removed I have been able to make some serious progress. Some other issues have come to light since I’ve lost weight, but that’s better than staying overweight and miserable.

Talk to me in the comments:

Have you ever had one person who transformed your life?

For Sponsorship and Advertising Queries, drop a mail to: sharinglifesmoments@gmail.com 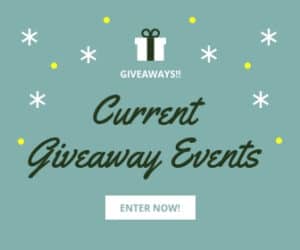 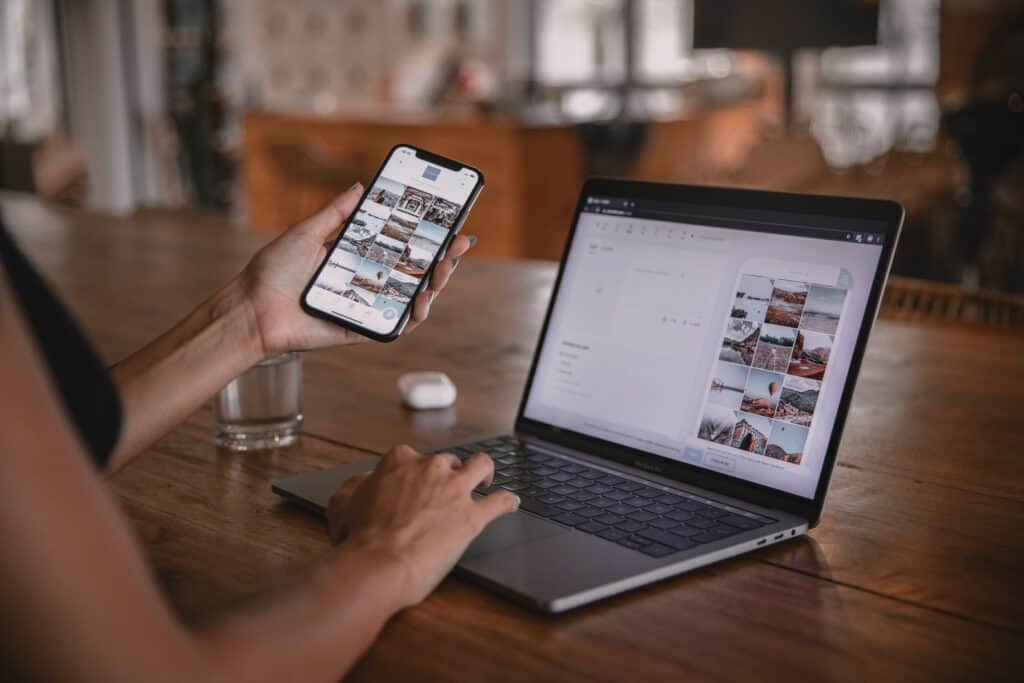 Be sure to visit these blog hops that I visit.

This website uses cookies to improve your experience while you navigate through the website. Out of these cookies, the cookies that are categorized as necessary are stored on your browser as they are essential for the working of basic functionalities of the website. We also use third-party cookies that help us analyze and understand how you use this website. These cookies will be stored in your browser only with your consent. You also have the option to opt-out of these cookies. But opting out of some of these cookies may have an effect on your browsing experience.
Necessary Always Enabled
Necessary cookies are absolutely essential for the website to function properly. This category only includes cookies that ensures basic functionalities and security features of the website. These cookies do not store any personal information.
Non-necessary
Any cookies that may not be particularly necessary for the website to function and is used specifically to collect user personal data via analytics, ads, other embedded contents are termed as non-necessary cookies. It is mandatory to procure user consent prior to running these cookies on your website.
SAVE & ACCEPT